Launch of a Movement 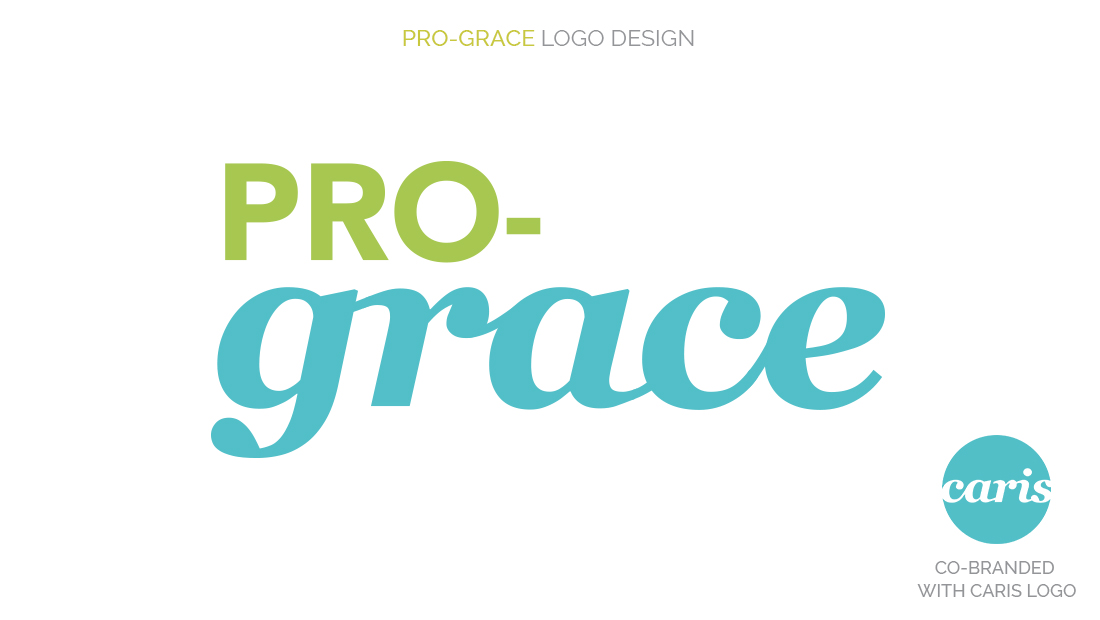 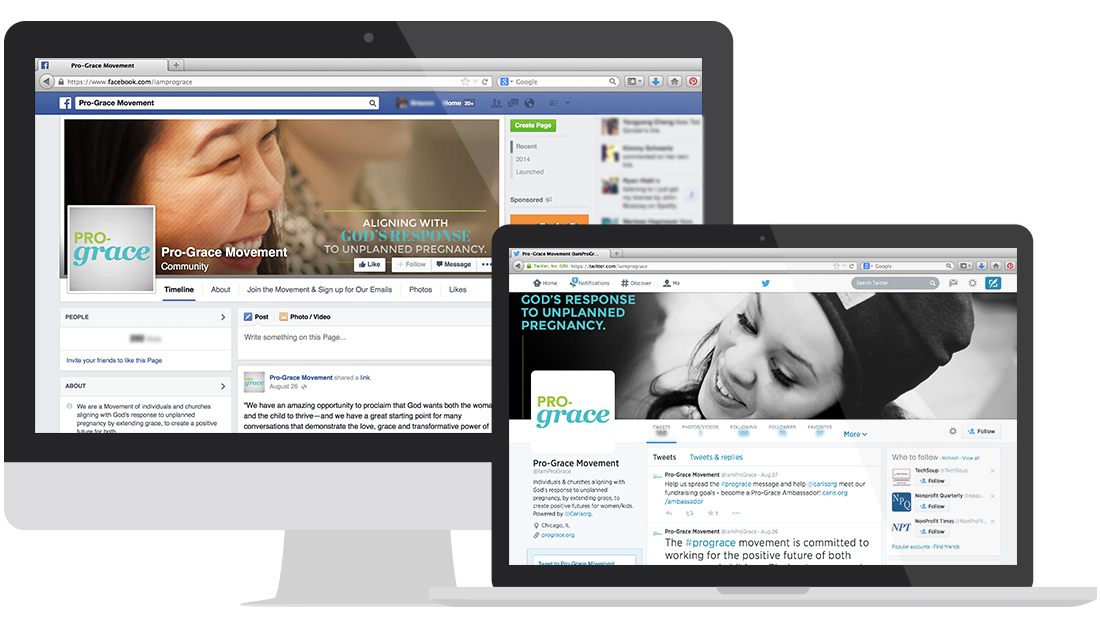 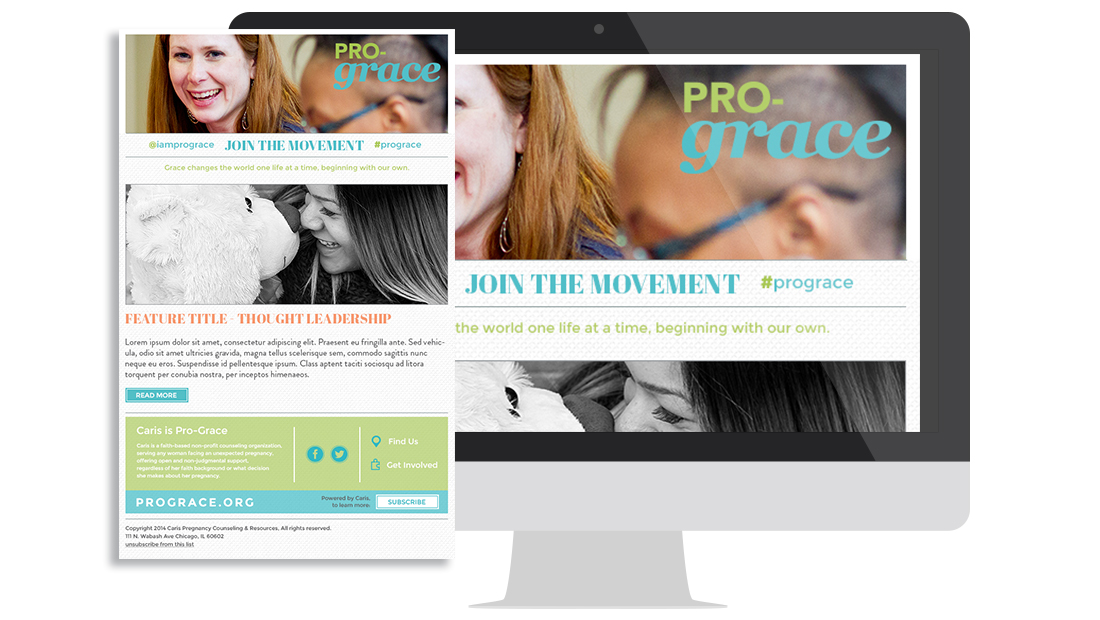 The Pro-Grace Movement was born from a desire to extend grace to people in desperate situations, specifically young women met with unplanned pregnancy. Powered by Caris, this new Movement was born in 2013 and grew a foundation throughout 2014 and beyond.

Research showed us that when an unmarried young woman aged 18-26 sees a positive pregnancy test, it has comparable psychological effects as being diagnosed with a terminal illness. She feels alone, terrified, and as if her future is over; leaving her to believe the only two options are abortion or overwhelming struggle as a young single mom.

In order for women to see a different future for themselves and their children, one of hope, they must be met with grace and not judgement. The Pro-Grace Movement steps outside of the political debate, and leverages local churches through training and workshops, to not choose Pro-Life or Pro-Choice, but rather: Pro-Grace.

The Movement was launched at an in-person event, where we asked attendees to agree to two fundamental principals that encompass “Pro-Grace” and then to join us in this new Movement, extending to others what we also need daily for ourselves: grace.

A community was born! Through social media, email, and empowering followers to consider grace-filled responses in their day-to-day lives, the phrase we helped coin came to life: “I Am Pro-Grace.”

Results in a Whole New Light

7
Key Projects
25%
Website Traffic Increase Post-Redesign
65%
Increase in Social Media Following
850
Guests at Launch Event
$350K
Raised for Pro-Grace
“Working with Luminate Marketing on the launch of the Pro-Grace Movement has been such an exciting and rewarding experience!

Not only did their team provide the expertise, direction and energy we needed to start something new, they found the balance of streamlining great ideas while understanding the importance of being flexible in the face of the unknown.

Luminate has taken the time to understand who we are as an organization and has been able to transfer that understanding into the highest quality deliverables. Their design team is second to none in both creativity and professionalism, and has made the Pro-Grace Movement a fresh and successful partnership and venture.”
Development Officer
Suanne Camfield
Back to Work